What does it mean to be a man? On the one hand, we could answer simply that it means you are an adult male with an X-chromosome and a Y-chromosome (despite recent challenges to this idea). On the other hand, we can see manhood as something that is aspirational. It is appropriate to say to an adult male, “You are a man.” It is also appropriate to say to an adult male, “Act like a man!” And if he is told to be like a man, the appropriate response is not for him to say, “I am acting like a man. I am a man, and so the way that I am behaving is the way that a man behaves.” The appropriate response is for him to choose to live out the characteristics that are meant to mark a man.

God intentionally created men and women. While both men and women are called to live out many of the same virtues, the ways that we put them into practice are often different. In other words, men are women are not identical, but rather complementary. This post will explore three characteristics that mark godly, biblical masculinity.

A word of warning, though, before we start: When males are told to “act like a man,” we can be tempted to feverishly try to make ourselves into what we think we are meant to be. This will exhaust us and discourage us. Instead, we are meant to be strong in the grace of the Lord Jesus Christ. In other words, we are meant to prayerfully abide in Christ (John 15), walk with the Spirit (Galatians 5:16), and step out by faith into the calling we’ve been given as men.

Courage is a virtue for both men and women, but it is close to the center of God’s calling for men.  The last phrase in 1 Corinthians 16:13 is sometimes translated “be strong” and sometimes translated “act like men.” “Act like men” is more literal, but “be strong” is accurate to the intent behind the command. To act like a man is to be strong. And to be strong is to be courageous.

Being courageous does not mean that we have the absence of anxious feelings. It means that we step forward in courage even when we feel afraid. This is what God called Joshua to do after the death of Moses. In Joshua 1:6 God says to him, “Be strong and courageous, because you will lead these people to inherit the land I swore to their ancestors to give them.” As Joshua steps into an overwhelming role (the leader of Israel), God tells him to be strong and courageous. He is to exemplify biblical masculinity by bravely serving on behalf of God’s people.

Consistently in Scripture men are called to take the lead. This is true both in the church of God (1 Timothy 2:11-3:7) and in the home (Ephesians 5:22-33). Some can see this as a privilege, but it is also a burden. And most men are daunted by this calling. To do it well take courage. Men are meant to bring their God-given, Spirit-empowered strength to their families, to the church, and to the world. We are meant to be strong. And this strength shows itself not by our perfection or our pride. It shows itself by our willingness to bravely step forward and do what God has called us to do.

Humility is certainly the calling for all believers. It is worthwhile, though, highlighting how humility is meant to be lived out by men. Jesus was the ultimate example of humility. In Philippians 2:5-11 we read about how Jesus, who was exalted, made himself low in order to serve his Father’s purpose. Then he was exalted—not by himself but by the Father. He used his high status in order to become low, trusting that God would do any exalting that would be appropriate.

Again, men have a high calling. When the Apostle Paul calls men the “head” of their home (Ephesians 5:23), he is not stating a command but a fact. Men are the head. This is privileged status. What are men to do with this privileged status? We are to humble ourselves and serve others, just as Jesus did.

If we as men are going to lead the way in the church and in the home, we must start with humility. Instead of using our strength or our leadership as a weapon to be wielded against those under our care, we are meant to serve others, trusting that God will take care of any exalting or rewarding that needs to happen.

Don’t allow your lack of perfection to keep you from living with integrity.

And part of men living with integrity is men being willing to surround themselves with other godly men who will hold them accountable and build them up (Proverbs 27:17).

And if more men live with Spirit-empowered courage, Christ-led humility, and godly integrity, our families, our churches, and our communities will be transformed. 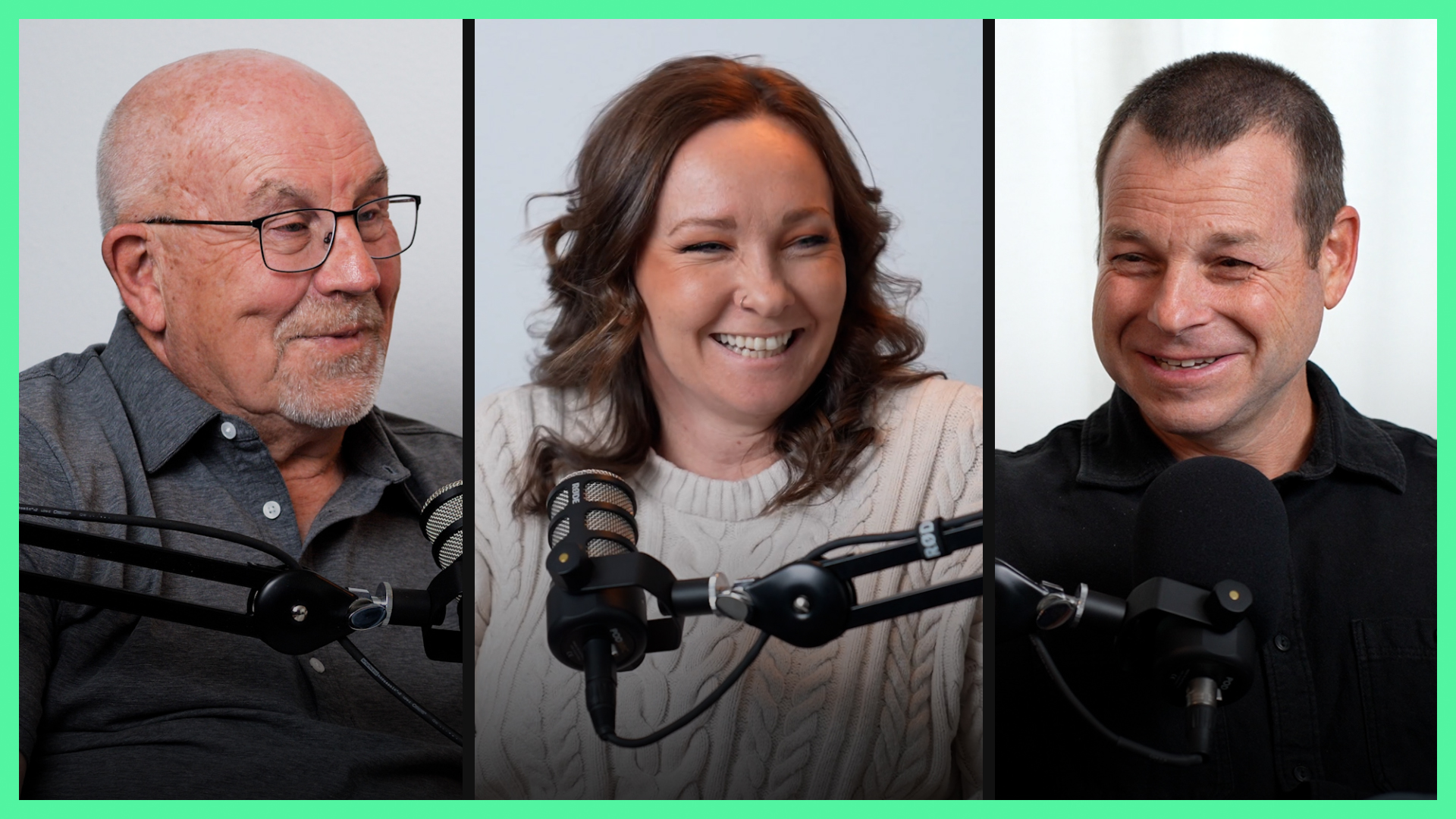 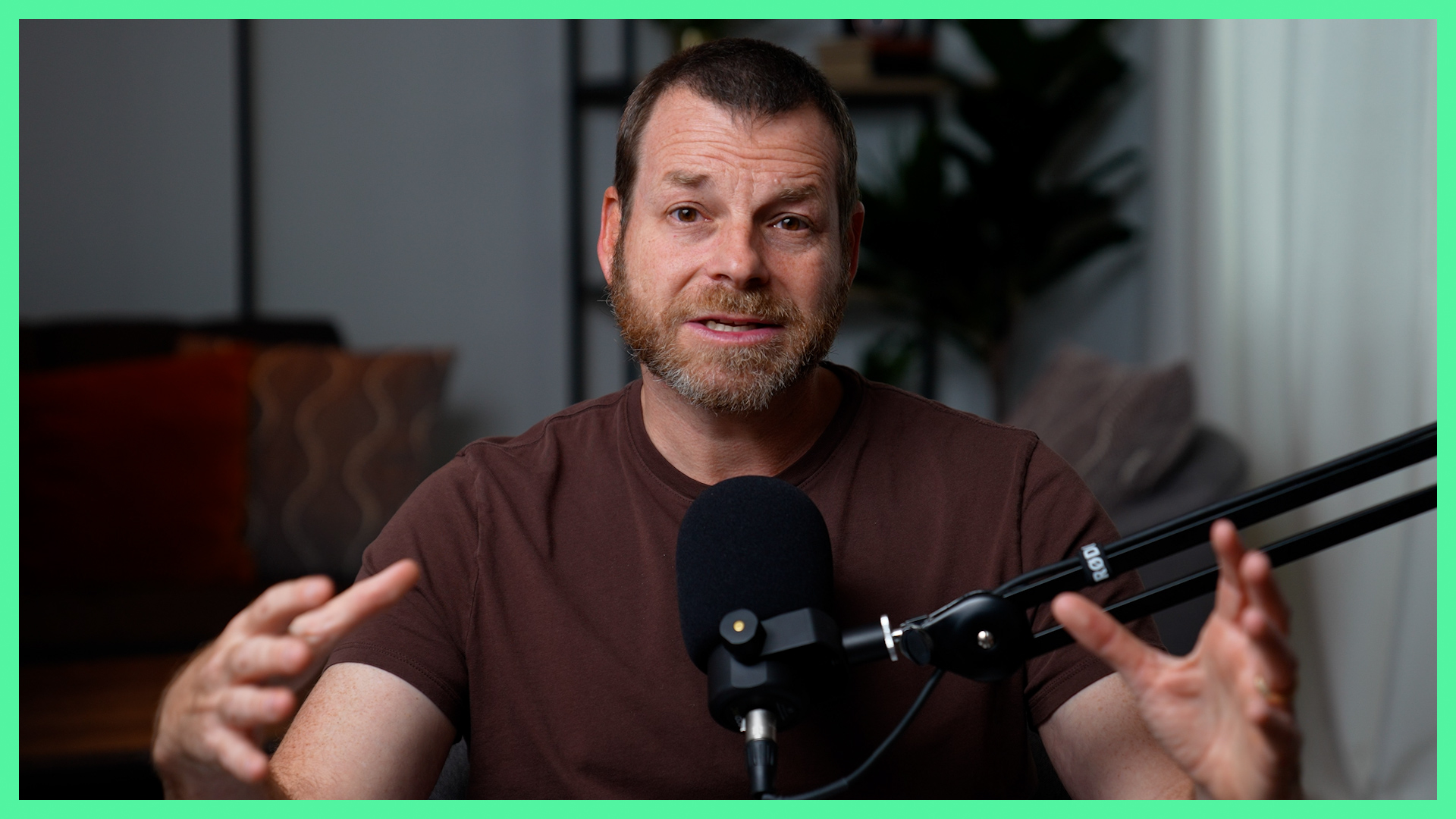 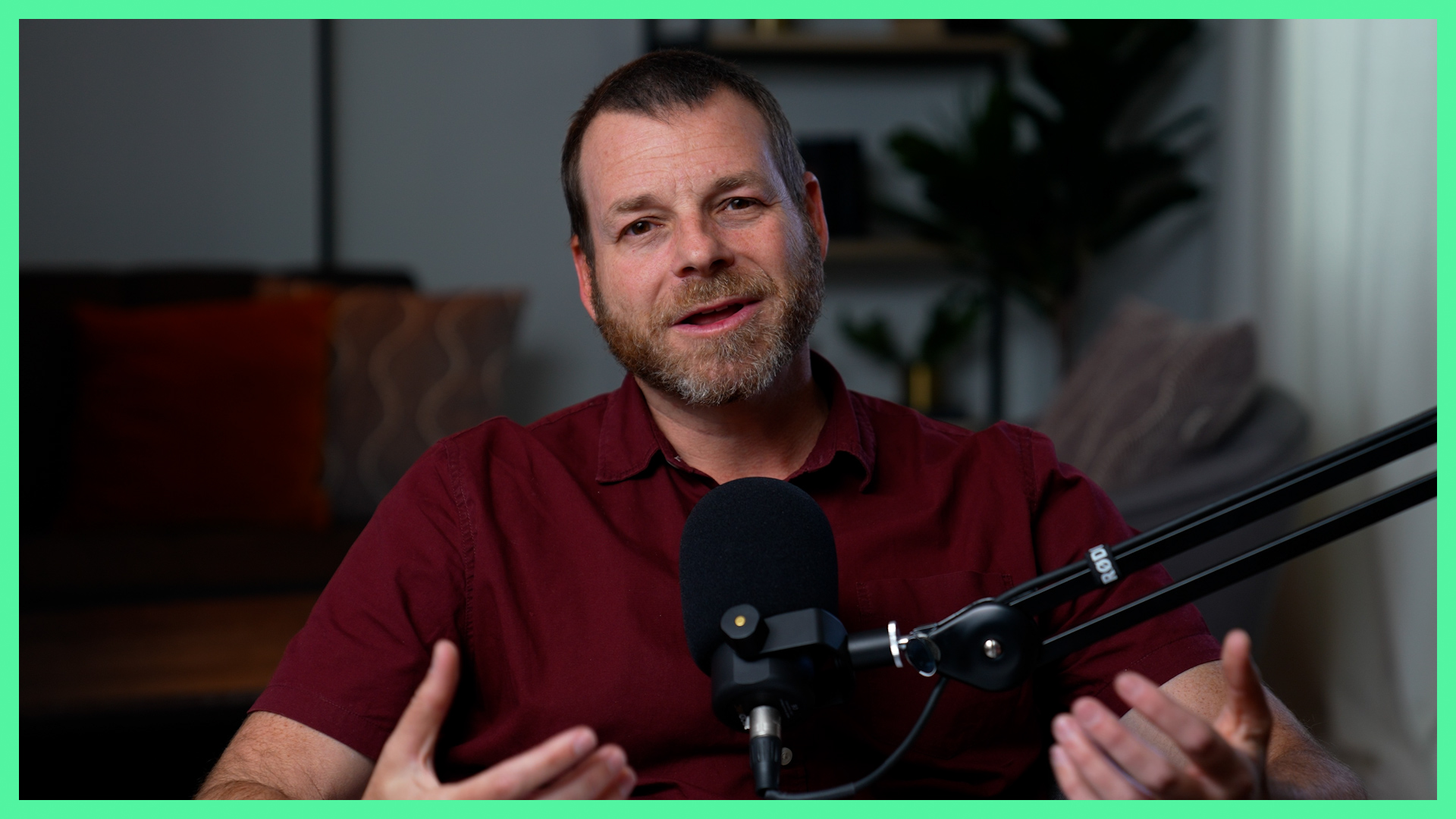 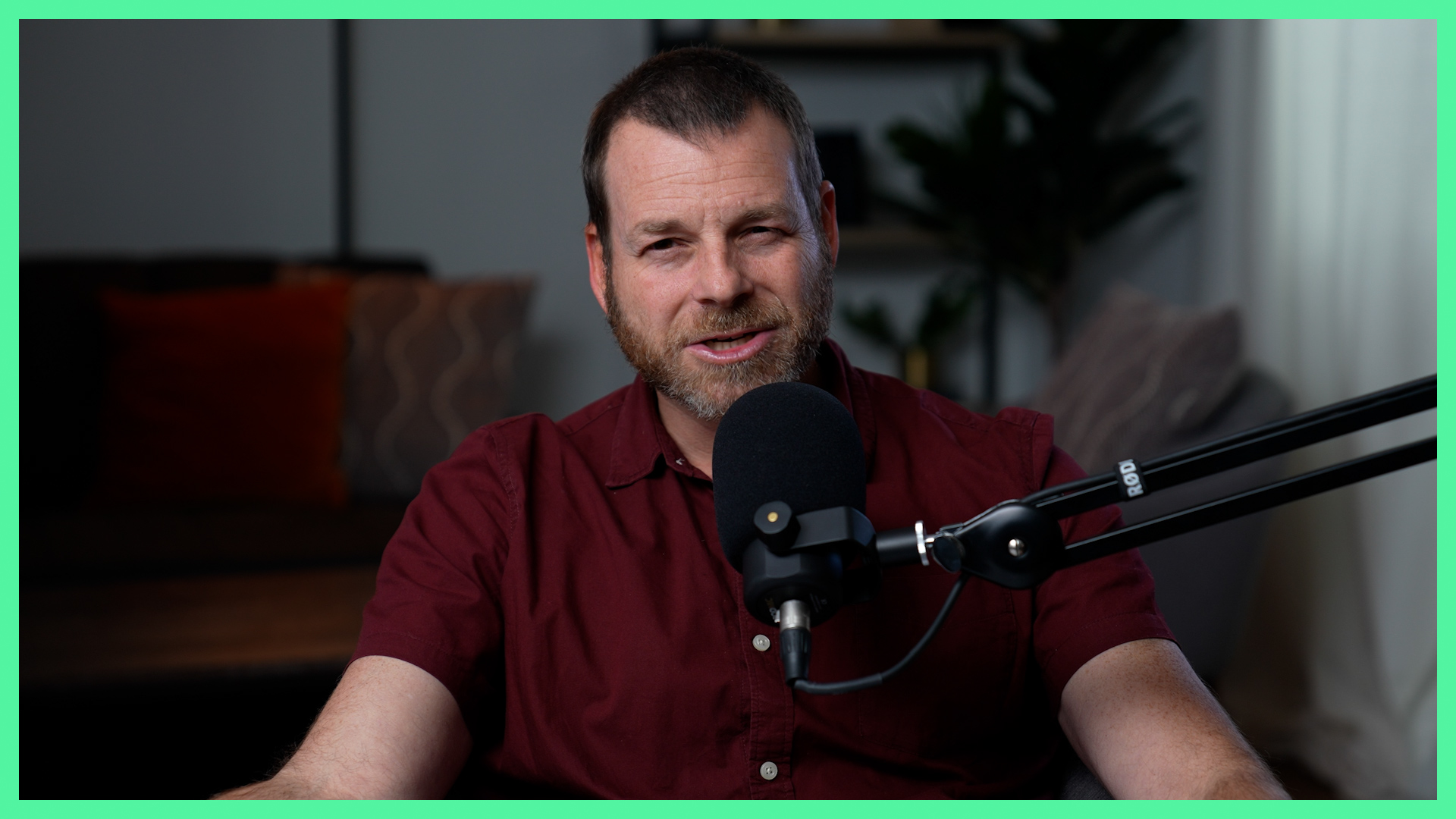 A Myth about Spiritual Gifts