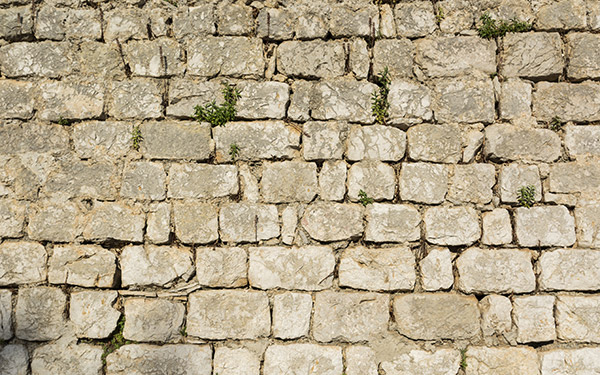 There is not a single one of us who would not love to see God do great and wonderful things in our lives.

And in our own lives, we long to see God bring healing, power, and transformation. We wish we saw these things more than we do. None of us can manipulate God or make demands of Him. As some have said, however, while we cannot make the wind blow, we can raise our sails. In other words, we cannot make God do wonderful things among us, but we can make choices that put us in a better position to see God work His wonders.

At the beginning of October, we began a new Bible Reading Plan at LBF Church. The plan begins with Ezra, which is not a book that is among the frequently read books in the Bible. Ezra, however, tells a divine and drama-filled story of the Israelites returning from exile to rebuild Jerusalem. They face consistent opposition and they’re faced with ongoing temptations to become discouraged.

They are forced to ask themselves how badly they want to see God do something powerful in their midst.

Here’s how the story unfolds. The Jewish people are sanctioned by King Cyrus of Persia to return to Jerusalem and rebuild the city. The people start building, but then in chapter 4 some opponents write to the king of Persia, telling him that the Jewish people have a history of insubordination. The king agrees, and he orders that they stop building, so that they won’t grow stronger and end up posing a threat in the future. And so, God’s people stop building.

Some time has passed when we get to chapter 5 because a new king is on the throne in Persia. And it is in chapter 5 that we see two prophets—Haggai and Zechariah—call God’s people to task. They tell them that it is time to do something risky. They need to start building again. They tell them to disregard the command of the king, and instead to trust that God will do something good if they are courageously obedient to Him. God’s people are faced with a choice. Will they wait around for God to do something great, or will they step forward in obedience, trusting that He will act?

Now, let me go ahead and spoil it. When God’s people start building again, their opponents complain to the king. When the king hears of their complaints, he goes back through the nation’s records and finds out that King Cyrus had sanctioned the Jews to rebuild Jerusalem. The king not only tells the opponents to back off, but he also goes on to finance the entire operation. The fortunes of God’s people turn! They were oppressed and alone. Now they are protected and supported. They saw God’s powerful work among them.

But here is the question: What would have happened if they had waited until the conditions were optimal before they started building? They probably never would have started. They would have been saying to God, “As soon as you make it safe and easy, we’ll start obeying you.” Instead, they stepped out in faith.  They said to God, “We will take You at Your word and do what You say. We will trust that You will do something wonderful.” And He did.

We all want to see God do great things in us and around us. Here is an encouragement from the book of Ezra: Start building now, while it still feels unsafe. Start talking to friends about Jesus. Start giving your money generously. Start speaking with godly boldness to people around you. Start fleeing from sin. Start serving at church. Start pouring out love to the people in your life who are difficult.