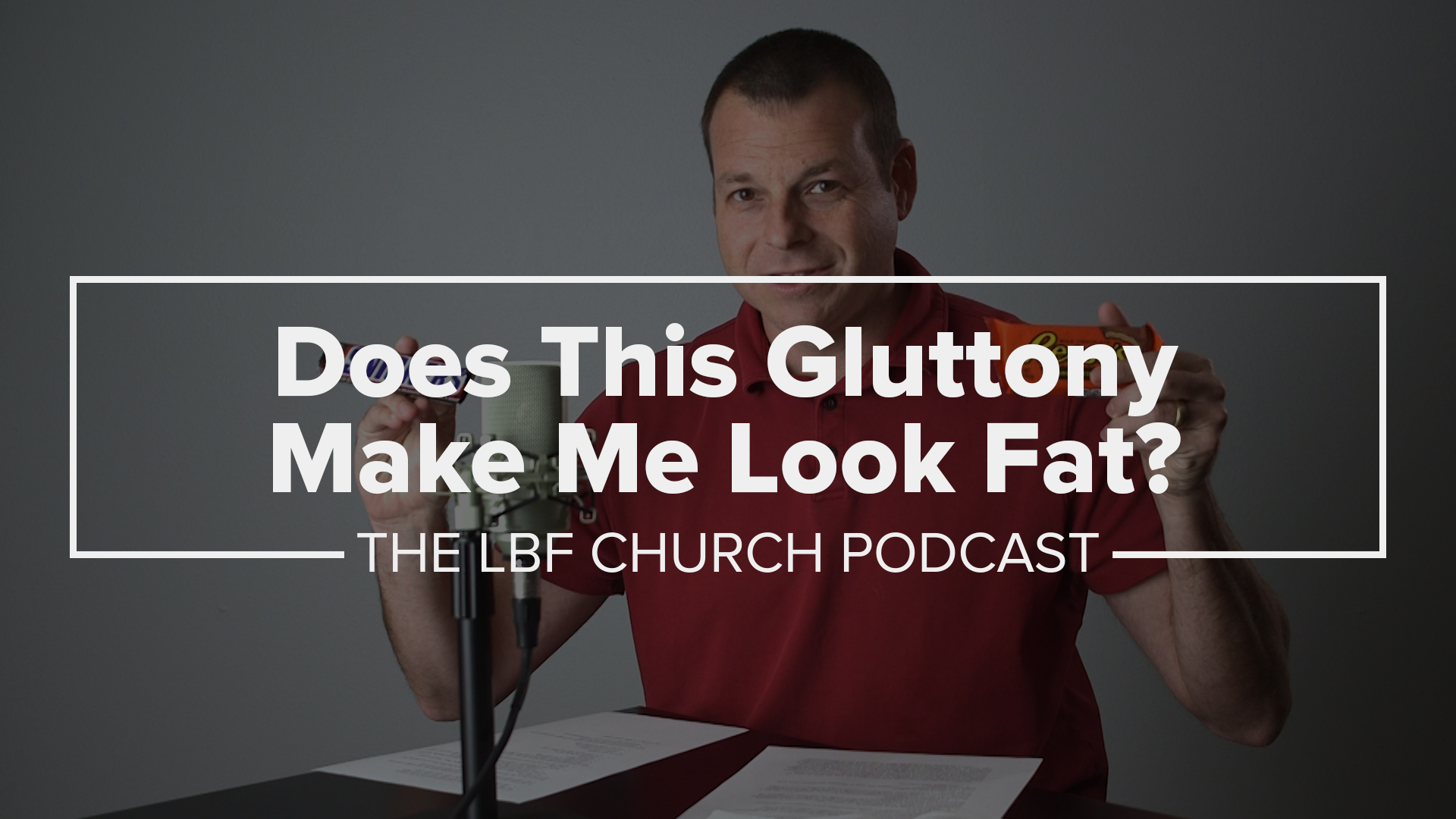 Does This Gluttony Make Me Look Fat?

In our culture, we have a strange relationship with food and physical health. On the one hand, many people in the United States are overweight partly because we have an excess of food available to us.

On the other hand, we seem to have a national obsession with health. We want to reform school lunches, serve kale as much as possible, and promote exercise for everyone. Physical health is both a challenge and a virtue in our culture.

This leads to an important question: What is the Christian perspective on physical health? Should we be talking more about eating well and exercising? Should we be confronting people who are overweight? Are we inconsistent if we call out sexual immorality while not calling out gluttony?

In this post, I will explore the Christian perspective on food.

For starters, it is important to point out that most of the Scriptural passages concerning food are in the Old Testament and they relate to Jewish dietary laws. The purpose of these dietary laws was not to make the Israelites healthy, but to make the Israelites unique. They were to be a holy people who would stand out from the nations around them.

The concept of gluttony is not someone who simply eats too much or is overweight. The concept has much more to do with wild partying and excess. Kevin DeYoung writes, “The composite picture from the passages above suggests that a glutton is a loafer, a partyer, and a profligate. He’s the prodigal son wasting his life on riotous living.

She’s the girl on spring break who thinks the pinnacle of human existence is to eat, drink, and hook up. A wastrel living for the weekend. A big-city highflier who cares for nothing except that he might indulge in high society. A ne’er-do-well who takes lifestyle cues from the Hangover franchise.”

Instead of emphasizing the importance of physical health, the Apostle Paul says that it is of some value while focusing on godliness has benefits both for today and for eternity (1 Timothy 4:7-8). Paul speaks of food similarly in 1 Corinthians 6 when he contrasts the relative unimportance of eating with the great importance of our sexual activities. Food and physical health are not meant to be areas of preoccupation for Christians.

So, what are we to do? Here are some thoughts:

As Christians, we can be just as distracted by our obsession with physical health as we can with our obesity and bad food habits. As you seek to cultivate your passion for following Jesus, seek to put your focus on him and limit the distractions of both obsession with physical appearance and also with avoidable health problems.