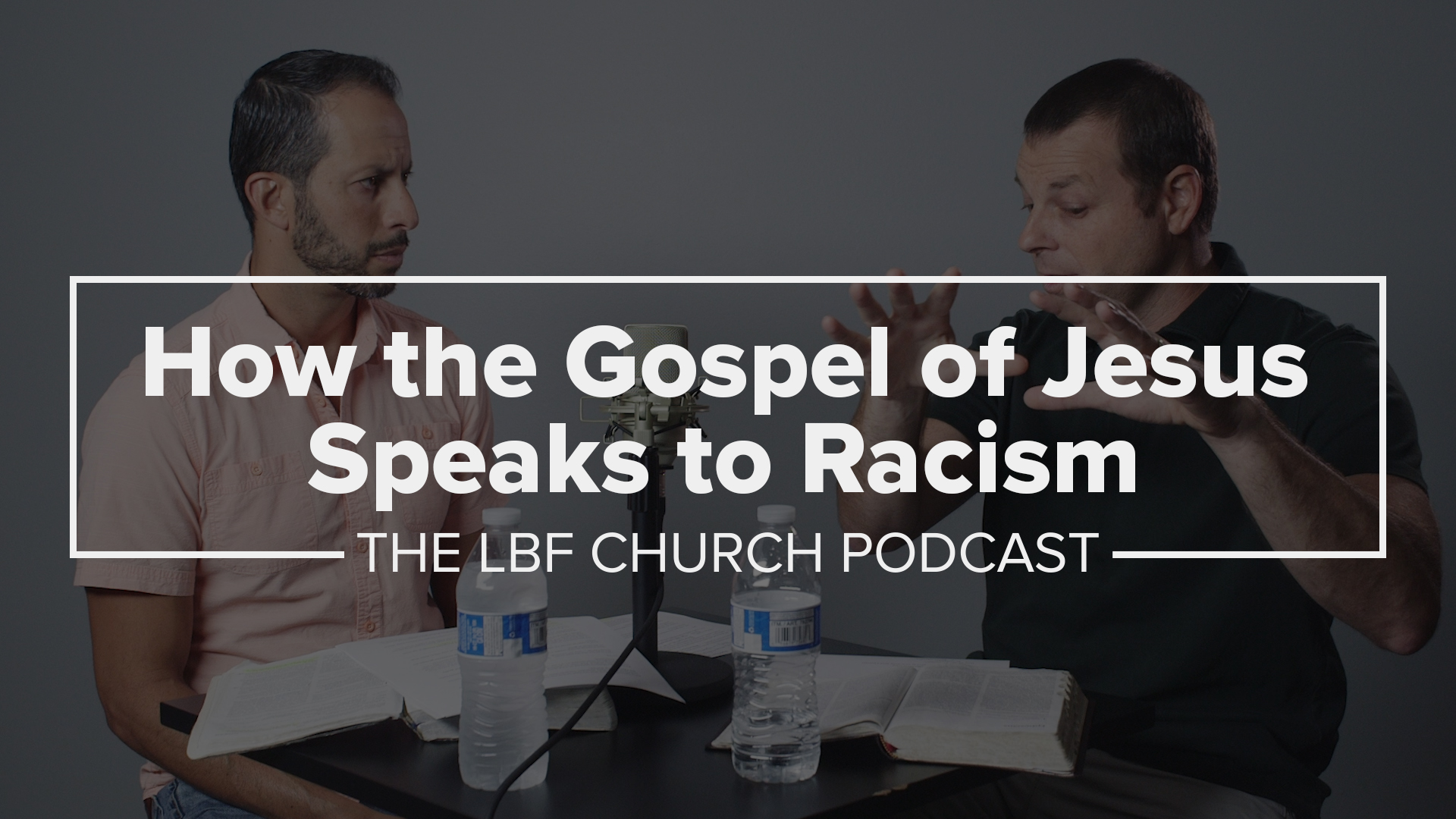 How the Gospel of Jesus Speaks to Racism

Seeing self-identified White Supremacists marching in Charlottesville, Virginia two weeks ago was a chilling sight for many of us. It brought up injustice and violence that has been a part of the history of our world and the history of our nation.

It was also a reminder that while laws can be changed, there is no legislative solution to the racism that can reside in human hearts. As we process the fallout of Charlottesville, both political and social, I want to take some time to speak about how the gospel of Jesus speaks to the issue of racism.

Racism is an affront to the Creator.

There is no verse in the Bible that says, “Thou shalt not be racist.” That said, mistreating others because of their race is utterly inconsistent with the message of Scripture. Genesis 1:26 says that human beings are created in the image of God. James 3:9 says that curses against people are evil because people are created in God’s image.

Throughout Proverbs mistreatment of the vulnerable (usually the poor) is condemned because it mocks their maker. When we mistreat, dismiss, or exclude people because of their race, we insult the God who created everyone in his image. Practicing racism is not simply breaking a rule; it is mocking God himself.

Racism is a form of justification.

As repugnant as racism is, I think we would all be wise to pause before treating “racists” as if they are some clearly-defined group. People practicing racism are precious human beings created in the image of God.

While racist actions are horribly evil, we practice arrogance if we act as if we could never fall victim to those same temptations. We must have the humility to recognize that people practicing racism are not so different from us “non-racists.”

Even many Jews (arguably the most oppressed people group in the history of humanity) fell into this form of justification. John the Baptist says in Matthew 3:9, “And do not think you can say to yourselves, ‘We have Abraham as our father.’ I tell you that out of these stones God can raise up children for Abraham.”

In Philippians 3:5, Paul talks about how he used to pride himself on his Jewish heritage, listing his qualifications as “circumcised on the eighth day, of the people of Israel, of the tribe of Benjamin, a Hebrew of Hebrews.”

Paul then goes on to say that he now considers these qualifications to be garbage (verse 8). He does not mean that he is ashamed of his ethnicity (none of us should be!), but that his Jewish heritage does not justify him. Jesus set him free from self-justification by justifying us through his death (Galatians 2:15-16).

Racism is fought through proximity.

In Ephesians 2:14 Paul says, “For [Christ] himself is our peace, who has made the two groups one and has destroyed the barrier the dividing wall of hostility.” The two groups are the Jews and the Gentiles.

Paul says that Jesus has brought peace between these two (often-opposed) groups by making them one people. The church is the people of God and it is the group in which Jews and Gentiles are one.

Jesus’ solution to racism is not to have each ethnic group politely stay in their own space. His solution is to bring us together and force us to get over our differences. Paul the Jew traveled with Titus the Greek. Philip the deacon shared the gospel with the Ethiopian.

Within Jesus 12 apostles, Simon the Zealot shared space with Matthew the tax collector. Jesus brings a powerful unity because with him we are all grateful recipients of the grace and adoption that he has brought us.

If you want to fight racism—both in your own heart and in society—your best strategy is not to shame racists or shout them down. Your best strategy is to be around the diverse people of God, flex your empathy muscles, and practice unity with people who are different from you.

While there is a time and a place to advocate for structural and societal change, the biggest transformations take place when we are free from the need to justify ourselves and we can break bread with people of all colors and backgrounds.

After all, as Galatians 3:28 says, “There is neither Jew nor Gentiles, neither slave nor free, nor is there male and female, for you are all one in Christ Jesus.”